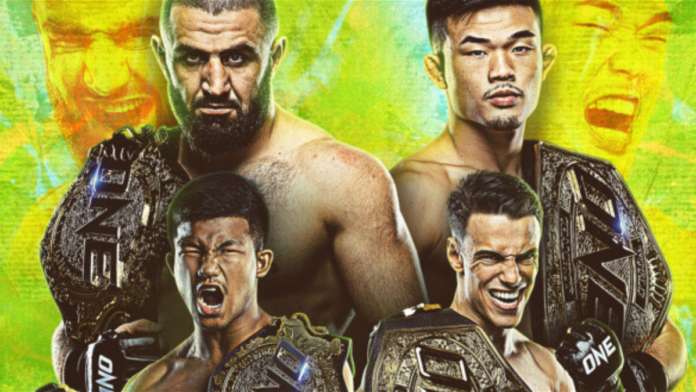 Published 11/08/2022, 2:17 AM EST
A whole host of memorable World Title fights have taken place inside the ONE Championship Circle in 2022.
ADVERTISEMENT Article continues below this ad
“The Panda” Xiong Jing Nan’s demolition job of Ayaka “Zombie” Miura to defend her women’s strawweight crown, Tang Kai’s striking clinic to steal Thanh Le’s featherweight crown, and Anatoly “Sladkiy” Malykhin’s sumptuous knockout against Kirill Grishenko to claim the ONE Interim Heavyweight World Champion, just to name a few.
ADVERTISEMENT Article continues below this ad
If it isn’t already hard to pick which World Championship battle has stood out from the rest this year, ONE still has a couple of intriguing fights for gold to throw into the mix for consideration.
Here are three to look out for before the end of 2022.
Joshua Pacio vs. Jarred Brooks – ONE 164, Saturday, December 3
ONE Strawweight World Champion Joshua “The Passion” Pacio defends his gold against Jarred “The Monkey God” Brooks in the promotion’s first event in Manila, Philippines, since the COVID-19 pandemic.
Brooks’ stint at the Singapore-based organization has been incredible so far. He has won all three of his fights in the stacked division, with two ending via finish, to earn his spot as the #1-ranked contender.
His theatrics outside the Circle and skills inside it have made him an instant fan favorite, and there would be nothing sweeter for the American upstart than to have the 126lbs gold wrapped around his waist after ONE 164 on Saturday, December 3.
But standing in his way is a local hero who has reigned supreme over the division since 2018. Pacio has won all but one World Title fight on the global stage, and he thinks he has all the tools to trap “The Monkey God” and hand him his first defeat inside the Circle.
Kiamrian Abbasov vs. Christian Lee – ONE on Prime Video 4, Friday, November 18
Christian “The Warrior” Lee avenged the controversial decision loss he suffered to Ok Rae Yoon last year to reclaim the ONE Lightweight World Title in emphatic fashion in August.
And the Hawaii-based fighter will be back on the prowl for, possibly, his most significant win to date when he takes on Kiamrian “Brazen” Abbasov at ONE on Prime Video 4 on Friday, November 18.
“The Warrior” will be looking to snatch Abbasov’s ONE Welterweight World Title and claim double-champ status that evening. But the undefeated Kyrgyz star will do everything in his power to end that dream, given that his own hopes at a second belt were dashed by middleweight king Reinier “The Dutch Knight” De Ridder earlier this year.
On paper, there seems to be very little separating both men. Their ground game, striking, and ability to outsmart rivals have been evident in all of their respective past appearances.
This will make for a highly enticing battle when they square off inside the Singapore Indoor Stadium in a few short weeks.
Rodtang Jitmuangnon vs. Joseph Lasiri – ONE on Prime Video 4, Friday, November 18
Joseph “The Hurricane” Lasiri has already stopped a Thai World Champion this year. And at ONE on Prime Video 4, the Italian-Moroccon dynamo hopes to do the same against Rodtang “The Iron Man” Jitmuangnon.
ADVERTISEMENT Article continues below this ad
Lasiri defeated the seemingly unstoppable Prajanchai PK.Saenchai in his last outing to claim the ONE Strawweight Muay Thai World Title. If he is successful this time around, the 31-year-old can become the latest two-division king within the Muay Thai ranks. Rodtang is one of the most dominant fighters in the organization’s striking divisions, however, so it will be no easy assignment for the Milan native.
ADVERTISEMENT Article continues below this ad
“The Iron Man” has amassed a perfect 10-0 record in striking in ONE since making his promotional bow in September 2018, so Lasiri will have to bring his A-game.
If he does so, however, he could very well be the first opponent to put a dent in the Thai kingpin’s dominant striking run in the promotion. 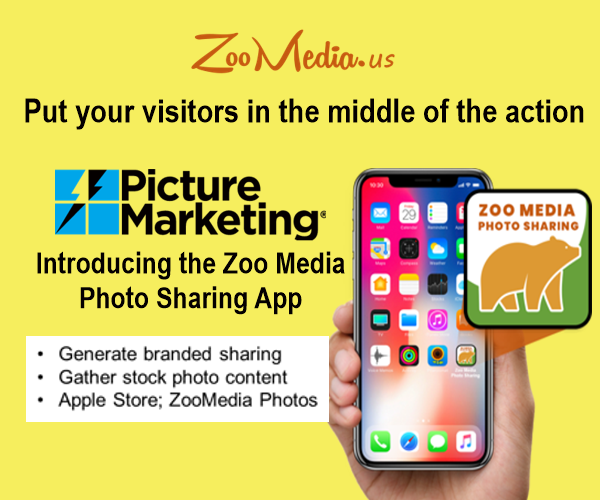